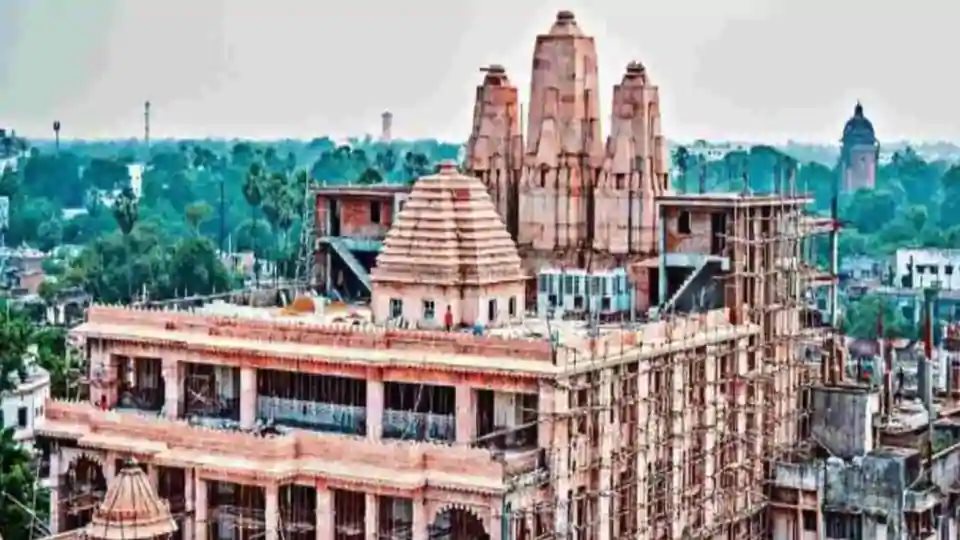 The Bombay high court (HC) on Friday declared that the International Society for Krishna Consciousness (ISKCON) to be a “well-known trademark” that enjoys protection under the provisions of the Trade Marks Act, 1999.

ISKCON authorities had moved the HC, seeking a permanent injunction against Iskcon Apparel Private Limited, a private enterprise, for infringing on its registered trademark.

The issue was resolved after a director of the firm informed the HC that they have changed the company’s name to Alcis Sports Private Limited, and also gave an undertaking of not using ISKCON’s name in the future.

The court also upheld the global Krishna consciousness movement’s plea that ISKCON comes under the purview of the Trade Marks Act, 1999.

The trademark is evident in over 600 ISKCON temples, 65 eco-farm communities, 110 vegetarian restaurants across the world, including India, ISKCON’s counsel told the court in its plea.

“Since it is a coined a trademark, which is associated exclusively with the plaintiff, it, undoubtedly, deserves the highest degree of protection,” said Justice Colabawalla.

He said ISKCON has acquired immense and long-standing reputation and goodwill both at home and aboard, while upholding its plea.